Winter is in full swing in much of the country, with cold weather and people looking to warm up.  We took a look at cocktails on menus getting the most interest right now together with some great ideas to spruce up your cocktail list.

Spruce up the traditional old fashioned with a bit of ginger for a delicious twist on a classic.
– Bourbon
– Ginger Simple Syrup
– Bitters
– Muddled Ginger, Orange, and Cherry Sparkling  drinks and cider are both making a big comeback, so why not combine them in a unique way?
– Bourbon
– Sparkling apple cider
– Tonic or seltzer

Believe it or not, beets are in, especially for the winter.  Try a beet cocktail or beet martini.
– Vodka or Gin
– Grapefruit Juice
– Muddled Beets
– Ginger
– Mint or Rosemary 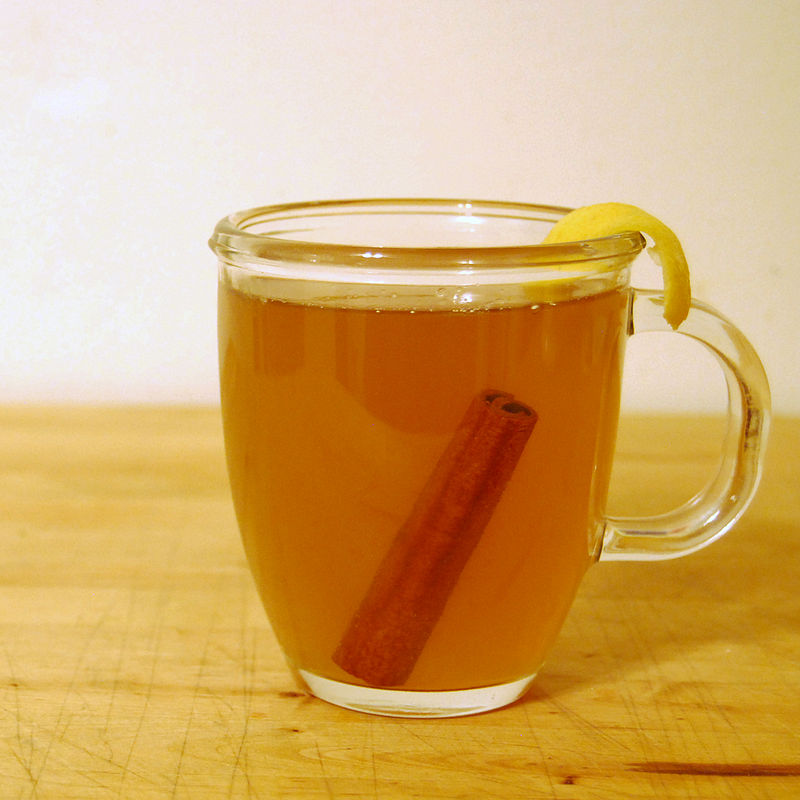 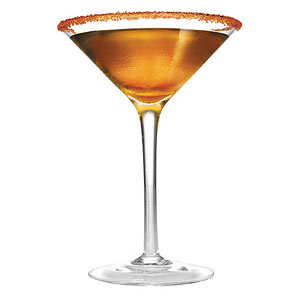 Josh Saunders
Josh is the Founder and CEO of Uncorkd. In addition to helping restaurants on their beverage programs, Josh enjoys cooking, craft beer, and wine. He resides in Chicago, Illinois with his daughter.
Latest posts by Josh Saunders (see all)
https://uncorkd1.wpengine.com/wp-content/uploads/2016/08/uncorkd-logo-vector_360.png 0 0 Josh Saunders https://uncorkd1.wpengine.com/wp-content/uploads/2016/08/uncorkd-logo-vector_360.png Josh Saunders2013-12-27 13:02:352016-10-13 02:39:035 Winter Cocktail Ideas for your Restaurant